Intervio
Acasă Politică Frédéric PETIT, La République En Marche: “I think there will be a... 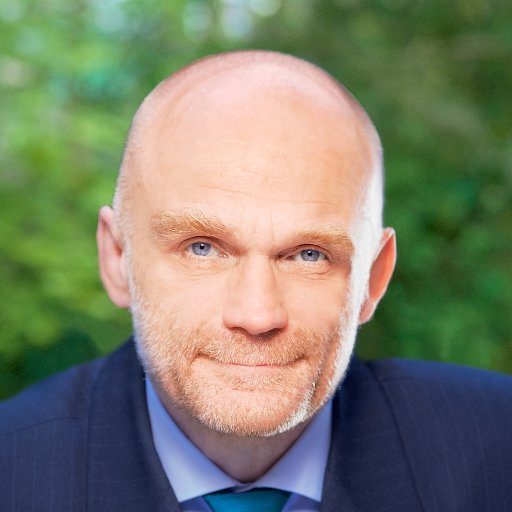 Frédéric Petit is the candidate of “La République En Marche!” for the legislative elections of 4 and 18 June 2017 in the 7th constituency of the French abroad. This territory includes Germany, Central and Eastern Europe. After the first round of parliamentary elections in France, Frédéric Petit ends his political tour in Bucharest with a public meeting at the French Institute. I discussed with Mr Petit about the reasons why he entered in politics and “En Marche!” movement.

What made you get into politics and what were your biggest fears?

I am not a politician. I’ve been interested since I was a teenager by the political problem, how to live together especially in France. I think that what happened in these elections in France was something we all expecting since years. I was never engaged in politics in France. I was always afraid of the strategy, the clientelism, when someone doesn’t agree with something, not because someone is stupid, but only because it is said by the “other side”. This way of thinking is blocking our country. But now we have somebody who succeeded to break this kind of glass wall and we are ready to work together.

And that is the reason why I am enthusiastic to be a candidate and not a political candidate, from what we call civil society candidate. It’s also important to say that I will represent the French people from the 16 countries in Europe, in the heart of Europe. I knew this area because I worked in different countries, I was having responsibility. I live in Warsaw now and my wife is Polish; we have two children raised in an intercultural environment and I know what means to be French in another country and this is why I accepted the opportunity to help my country.

Emmanuel Macron will have a majority. It’s clear. It’s a beautiful majority; maybe 245 women for the first time in history in parliament in France. A lot of people from civil society, a lot of people not coming from politics, people who are coming from the real life. Few people are now saying that the majority of Emmanuel Macron is too big, a kind of autocracy. I am completely sure that will not be the case because the people coming here will not sign things blindly; this will not work. I think there will be a big change in the next years in France.

So diversity is the most important thing in “En Marche!” movement?

Diversity and competence. And also experience. This is very important.

Why people should vote for you and for “La République En Marche!”?

The main reason to vote for me is that I want to be consequent with the big project that we have, especially the European project. It’s the first time we have this kind of move saying maybe we voted like that, maybe we are criticising something, but we want Europe. We want to rebuilt and that is a clear explanation for this big majority. 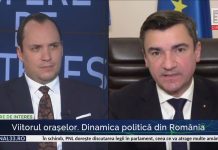 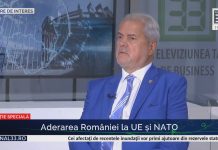 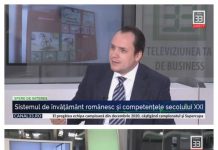