Intervio
Acasă Relații Internaționale DENNIS LENNOX, political strategist: “The reality is for too long Europe has... 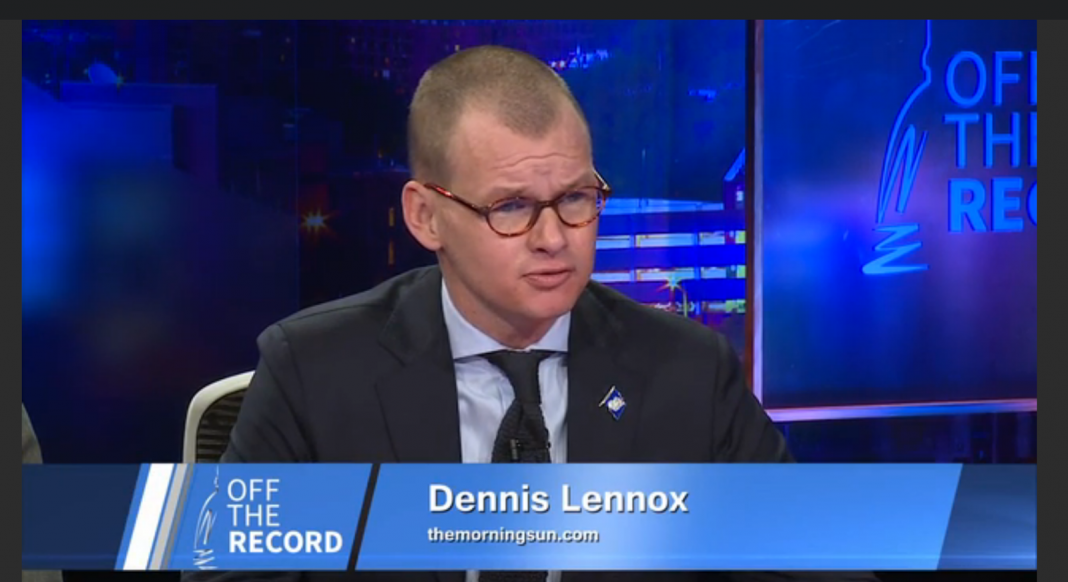 The Obama presidency has been a disaster. Not only is the United States weaker and the world less safe, but the American people are more divided than ever. President Obama came to power promising to change America and her body politic but failed. The fact that the Democratic nominee is Hillary Clinton is a direct repudiation of President Obama by his own political party. Democrats are going backward because the only other choice is Bernie Sanders, a 74-year-old socialist.

Donald Trump has raised valid concerns about the ability of Europe to be an equal partner with the United States. The reality is for too long Europe has not invested in its military and national security apparatuses. Look at NATO. Most of the NATO member countries fail to meet the minimum funding threshold.

The appeal of electing the country’s first female president is significant for many Americans, but it is also generational. That is to say, many younger female voters—under the age of 40—aren’t going to vote for Hillary Clinton just because she is a woman. The same is not true for older female voters. Nevertheless, expect Hillary Clinton to exploit gender politics between now and November.

The Republicans are unfairly portrayed by the international media, which is heavily biased toward Democrats and the political left-wing. The fact is today’s Democratic Party almost rejected Hillary Clinton for a socialist 74-year-old senator who spent his honeymoon in the
Soviet Union. The Democratic Party is dominated by left-wing socialists. There are very few genuine moderates in the Democratic Party.

That is the question everyone is asking. I for one believe it is healthy for Republicans to have an honest internal debate on what the party believes in the year 2016. Too many Republicans are trapped into using old ideas and old issues that are not relevant in 2016. What is the point of NATO if most NATO member countries will not fund their militaries at the minimum threshold level?

Millions of Democrats voted against Hillary Clinton in the Democratic Party’s nomination campaign. 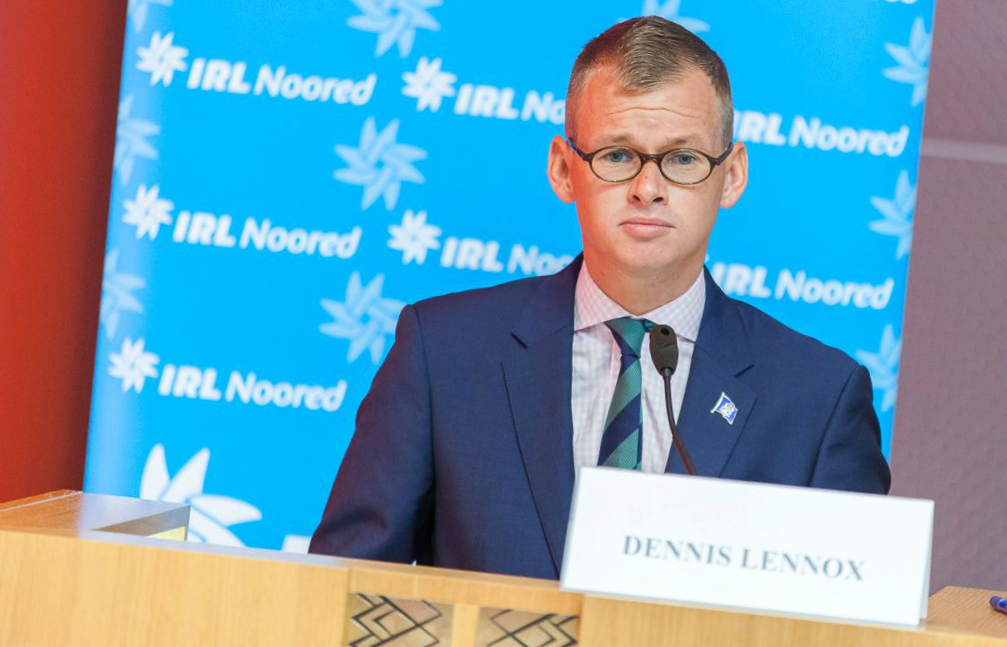 As Donald Rumsfeld said during the first administration of President George W. Bush, when he was secretary of defense, there is a stark difference between Old Europe and New Europe. Romania and other New Europe countries have been steadfast allies and partners of the United States.

It is both a misunderstanding of American politics, but also the establishment media bias toward the status quo. The reality is President Obama and Hillary Clinton’s foreign policy is not working. America is weaker and the world is less safe. Iran will have nuclear weapons. North Korea is reckless. China is continuing its aggression in the Pacific. Russia invaded Ukraine. The Middle East and North Africa is in crisis. Europe and America are under attack by Islamic jihadists.

Europe has to decide whether the European Union, as envisioned by France, Germany and the Benelux countries, truly works anymore.

President Iohannis is doing the right things to move Romania forward. As you know, unfortunately, corruption is a major problem across most of Eastern and Central Europe.

The next president faces tremendous challenges. At home, the economy appears good on paper but the workforce is the smallest it has been in years. Less Americans are working. Our children are graduating with master’s degrees from universities but are stuck working at Starbucks. Young people are not getting married because they cannot afford a house, pay their student loans and afford to have children. You have 30-year-old single men living with their mother and father, which would have been unheard of a generation or two generations ago.

This will not be a close election. Donald Trump will either realign the electoral politics of the United States and win big or he will fail and lose big. The same for Hillary Clinton. She is either going to win big—helped by gender politics or she will lose big because Americans do not trust her. 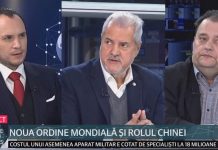 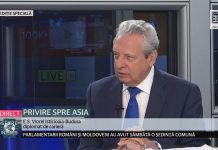 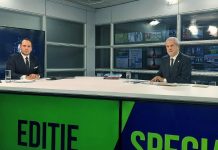